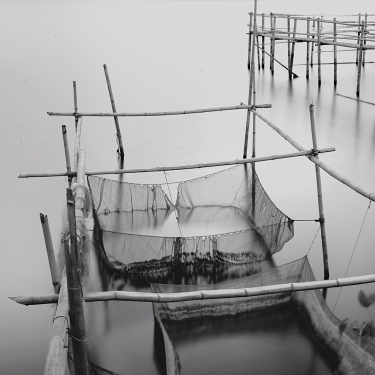 How can you flee a falling tower before you’re out of cards?

More than half of all Americans have less than $1,000 in savings, and 39% have no savings at all. That’s a terrifying statistic and one that is often overlooked. But the reality exists that most of us are wildly unprepared for the unexpected.

Life generally sits on a seesaw, the ratio of good times and bad ultimately arriving at an equal-weighted balance. But without any cushion to protect the majority of us from financial impact, riding a seesaw is more like sharing a seat with a boulder.

Perpetual pecuniary redlining not only impacts day-to-day existence, but also wreaks havoc on mental, physical, and emotional health. Locked inside the cycle of the “slide,” we are left scraping the dirt at the lip of the ledge,  praying we find a grip. Ultimately, the short bursts of strength aren’t enough to pull ourselves back to safety. Dejected and out of options, we succumb to the fall.

The rubber band routine wears thin over time and the motivation to change course gets buried beneath the hopes and aspirations of yesterday. Hence, a population awash in poverty, poor health, and homelessness takes root.

Staring ahead to see nothing but an empty road makes turning around to remember where you’ve been that much harder to swallow.

Internal and external factors each play their part, and there are only so many solutions to offer. But in a technological world that continuously grows faster, less patient, and more disconnected, the endgame is something worth considering.

We’re moving at the speed of light. But what are we hurtling toward, and who gets left behind?