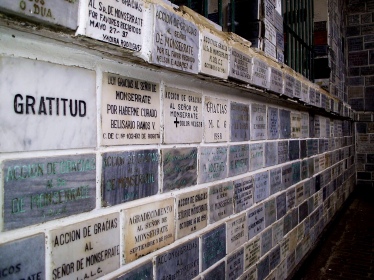 On the eve of another Thanksgiving that will be spent volunteering with an incredible organization in Los Angeles called Gobble Gobble Give, I can’t help but reflect on what can only be described as a momentous universal shift in luck, opportunity, and resources.

As history has proven during my last decade on the left coast, life is generally a series of lofty surprises and roller coaster dips and dives. The unpredictability is enough to summon madness, while the discovery of hidden coins in the corners of the carpet never ceases to inject carefully-calculated doses of hope and possibility into creatively-dehydrated veins.

The last couple of months have been so cosmically summoned, it would be impossible to believe some unbridled forces of focus and intention weren’t at play. The juxtaposition between gasping for air and getting strapped with an oxygen mask in a matter of weeks not only made me contemplate the untapped potential of my influential energy, but shone a spotlight on the frivolity of spending any time or effort fixating on flaws.

This is not to say I’ve slowed my growing obsession with economic and cultural inequality, or that I’ve abandoned the various doomsday scenarios that cycle through my mind like a broken horror film reel on an unattended projector. I’m simply recognizing the gifts being delivered, disguised as happenstance, and I’m accepting them with a smile.

I am healthy and fortunate and loved. There is no greater reward than that of authentic, reciprocated care and respect, and I count myself legitimately lucky for the small corner I’ve carved.

But, I almost cried building my donation care packages for tomorrow—realizing the scope of suffering that exists for so many— and the light that glows inside eyes that have no reason to shine will forever be a reminder of the relative nature of this journey. Those who have so little, saddled with an almost impossible climb out of despair, can still find faith to walk into the unknown, without hesitation.

We may be a broken society with warped priorities and blind, detrimental ambition. But, some of us are still holding tightly to tubes of glue, waiting for a chance to mend the fractured pieces.

One thought on “Gobbling Gratitude”